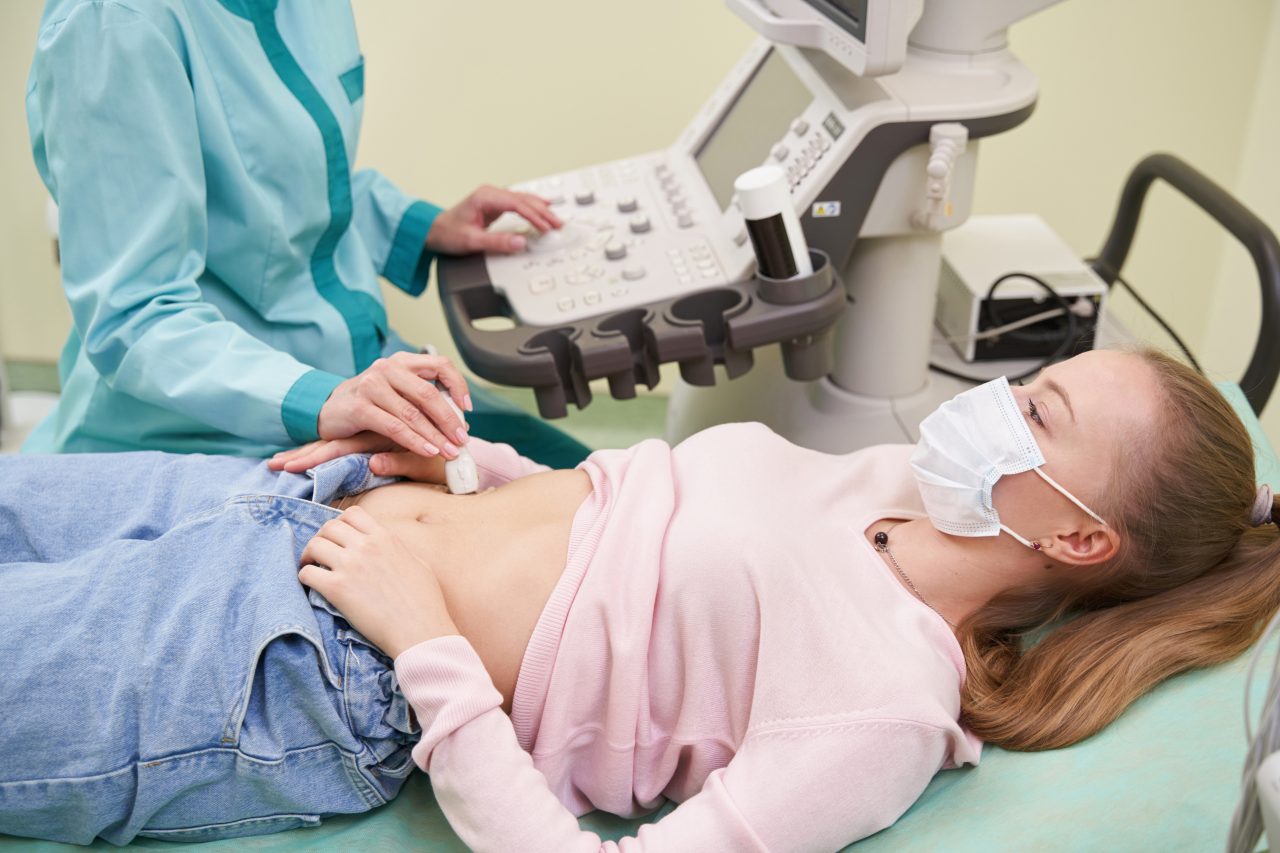 An ultrasound scanner is a medical device used to obtain images of most soft tissues through the use of ultrasonic waves. This device allows diagnostic images to be obtained from echoes obtained by the emission of ultrasound waves (the most common).

This computer has a device called a transducer, which emits ultrasound waves. These high-frequency sound waves are transmitted to the body area under study and their echo is received. The transducer picks up the echo of sound waves and a computer turns it into an image that appears on the screen.

Start of study of ultrasound waves

The study of ultrasonic waves originates from the research carried out by the Italian Professor Lassaro Spallanzani in 1793, who observed and analyzed the flight patterns of bats, concluding that hearing was the sense that intervened so that these mammals were fully capable of flying without any problem in the middle of darkness.

Although his theory did not enjoy much acceptance among the scientific population of the time since until now only audible sound waves to the human ear were known, and the flight of the bat was silent, which caused the theory of this scientist to be harshly criticized and buried for many years. After many years, radio waves, radioactivity, X-rays and the existence of acoustic energy outside the perceived limits for human hearing (infrasound and ultrasound) were discovered.

Development of the first ultrasound equipment

Already in 1880 the brothers Pierre and Jaques Curie, made the discovery of the phenomenon of piezoelectricity, being able to experiment in crystals of quartz and tourmaline, and get the generation of sound waves of very high frequencies.

In the year 1912 after the sinking of the Titanic, the Englishman L. Richardson proposes the use of ultrasonic echoes to detect submerged objects, working hard on this idea during the First World War, to try to detect enemy submarines. But it was not until 1917 that the first piezoelectric ultrasound generator was designed by Paul Langevin and Chillowsky, this team had a glass that served as a receiver and generated electrical changes when receiving the mechanical vibrations, being used to study the seabed in this way. Experimentally demonstrated in 1938 by the American zoologist Grinfin, the actual emission of ultrasounds by bats.

Introduction of ultrasound for medical purposes

After the end of the Second World War, medical diagnostic equipment began to be manufactured by Japanese, American and European researchers, designing prototypes of medical diagnostic equipment in mode A and later in mode B with analog imaging. Although by 1942, ultrasound had been introduced for the first time by Dussik as a means of diagnosing medicine to explore brain damage.

Already in 1951 made its first appearance the composite ultrasound equipment that was characterized by having a mobile transducer that produced several shots of ultrasonic beams from different positions and towards a fixed area. And after several years of development in the United States in the 1950s, ultrasound equipment was accepted as diagnostic instruments in medicine.

In 1959, Satomura first exposed the use of ultrasonic Doppler for the evaluation of the flow of peripheral arteries. As early as 1964 the Doppler technique appeared to study carotids with great application in the field of neurology. In 1967 the development of transducers to detect the embryonic heart began, and then in 1968 the first electronic scanner capable of reproducing images in real time at an acceptable resolution was developed.

Subsequently, in 1969, the first two-dimensional transvaginal transducers were developed, and in 1970, the first transrectal ultrasounds were used to assess the prostate. As early as 1982 the color Doppler was designed in two-dimensional image. This is the 1980s, when ultrasound was improved, transducers were improved and imaging was introduced, allowing high quality images to be obtained.

Kalstein is a company MANUFACTURER of medical equipment of the highest quality and that have the most advanced technology available at the best prices of the market, so we guarantee you a safe and effective purchase, knowing that you have the service and advice of a company specialized in the field.  This time we present our Ultrasound Doppler YR05152, ideal for heart tests and pregnancy. This computer has the following features:

For more information we invite you to take a look HERE

previousHow does an ultrasound scanner work?

nextWhat does an ultrasound do?