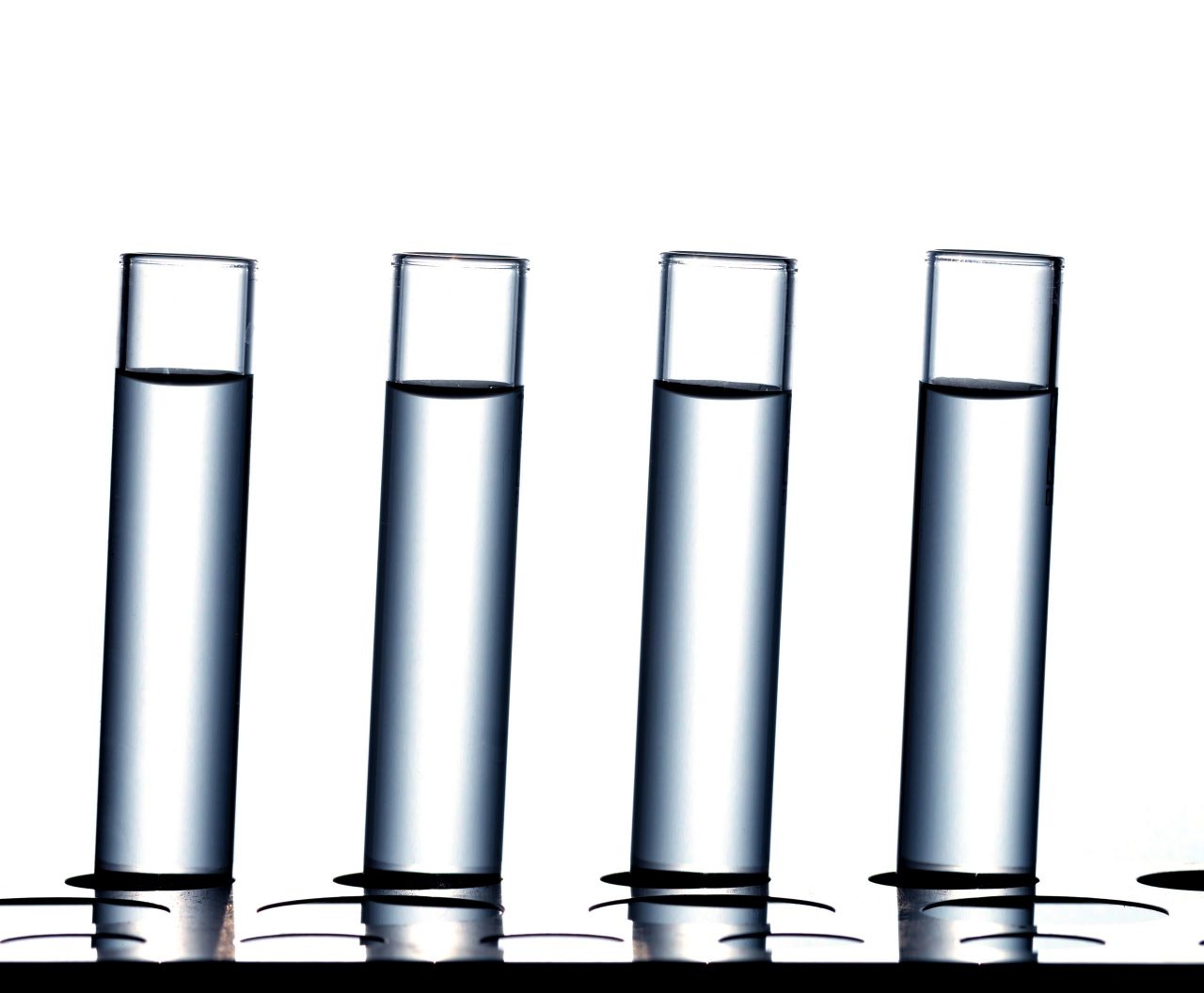 At present there are several equipment for the treatment and filtration of water. The choice of the most suitable one depends on the user’s need, since each one will leave the water adequate for different uses and processes.

The main processes applied to water are: filtration, disinfection and water treatment. In filtration there is mainly reduction of impurities, tastes and odors. Disinfection can be carried out through the chemical or photo-oxidation (ultraviolet) process, and finally the water treatment involves reverse osmosis, demineralization and ultrafiltration. This is done because undistilled water has elements considered “impurities” such as minerals, calcium, magnesium, potassium and sodium, among others.

They provide us with ultrapure water, it is the water treated with the highest levels of purity for all types of pollutants: organic and inorganic compounds; dissolved and particulate material, volatile and non-volatile, reactive and inert, hydrophilic and hydrophobic, and dissolved gases. It is used in the pharmaceutical, chemical and cosmetic industry, research centers, universities and laboratories.

The distillation process consists of heating the water in a suitable container until it begins to boil (boil) and vaporization occurs. The steam passes through a condenser and returns to a liquid state, free of decanted substances in the heating vessel. In addition to removing ions and other substances present in the water, the still removes other contaminants that may have settled in the liquid, such as bacteria or even some organic substance. The greater the number of times the water is distilled, the purer it becomes, which is why there are double distillers and tri-distillers. The water obtained at the time of distillation drawn directly from the still can be considered sterile water.

The deionizer also removes the ions, however physically, first through an activated carbon composite system and then through ion exchange columns. The removal of ions can be done complete or partial, depending on the need. The column is made up of cations and anions and can be regenerated as long as it is saturated, which guarantees efficient operation for much longer. It is important to note that when only the ions are removed, the water remains with the organic substances that are part of it. A characteristic of the deionizer is the absence of discarded water, that is, all the water used for the purification process is kept. The deionizer is more economical than the still not only because of the total use of the water used, but also because it has less electrical energy consumption during the purification process and because it has a lower cost of implementation.

It is a purification process through a succession of layers of activated carbon and propylene filters that guarantee a purity of the water close to 100%. It is a purification technology based on semi-permeable membranes and with special ion removal properties. In reverse osmosis, water containing impurities and mineral salts is driven (or sucked into a vacuum) and forced through membranes that retain particles. After this process, the impure water is basically turned into pure water, without changing its properties due to heat.

Kasltein offers a wide range of water purification systems that produce water of different types, from distilled water to water of the highest purity. So we invite you to take a look at the Products menu.

previousApplications of Autoclave N, S and B