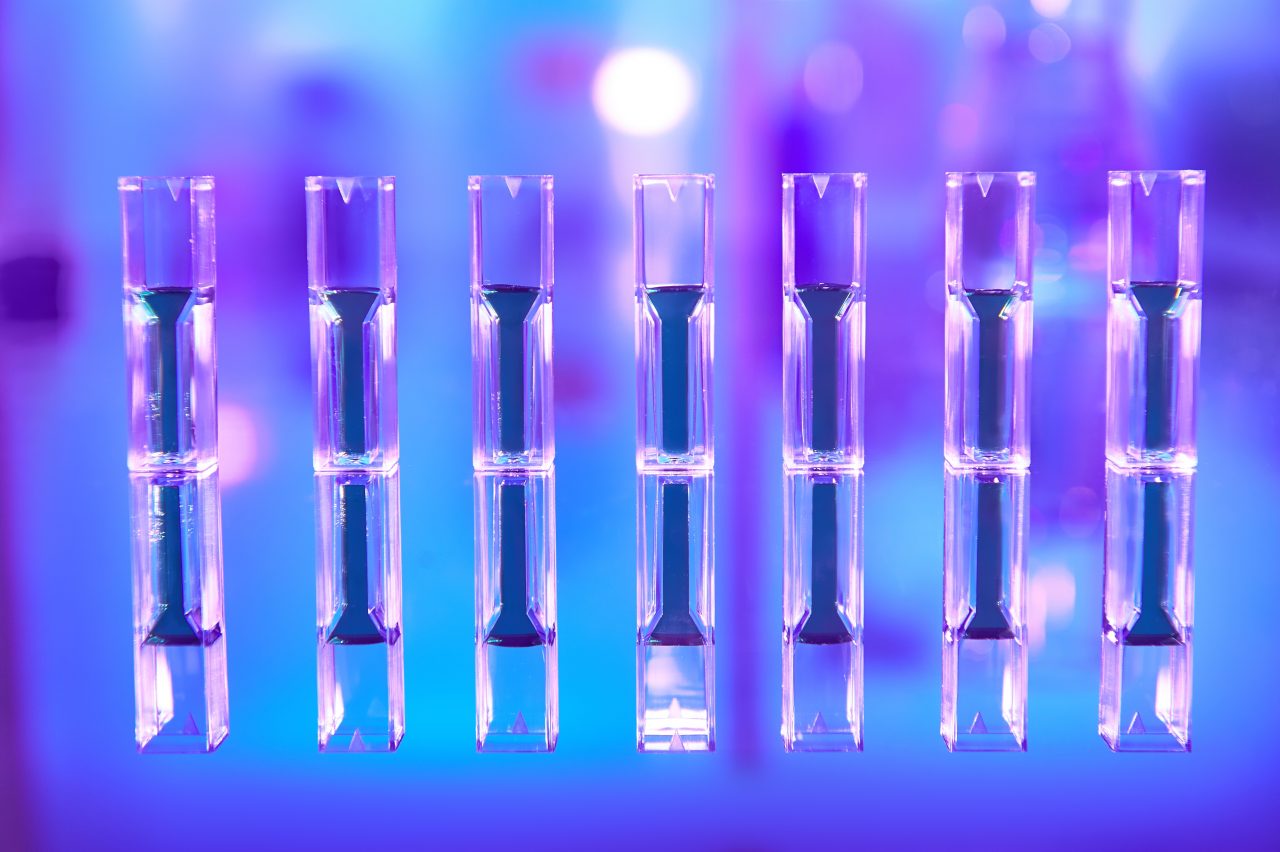 A spectrophotometer is a device that is used in laboratories to determine what the beam of electromagnetic radiation or light is and thus identify, qualify and quantify its intensity.

In the same way, it allows determining its efficiency, sensitivity, resolution and spectral range. Which will depend on the variabilities of the design and the choice of the optical components it contains.

What is a Spectrophotometer for?

The spectrophotometer basically serves to know what is the concentration of the substances in a solution and thus analyze under the quantitative approach. It is an instrument used in the laboratory whose main objective is to diagnose, taking into account the properties of light and the interaction with other substances.

How does a Spectrophotometer work?

Its operation is based on the light of the special lamp it has, which is guided by means of a connector that selects and separates the light from the wavelength, and then passes through a sample.

Basically its operation is to illuminate a sample with white light, and then calculate how much is the amount of light that is reflected through a series of wavelength intervals.

There are different types of spectrophotometers, so that you can make good use of this instrument, I show you below, what are their types:

Knowing all types of spectrophotometer will make their use much easier, you will also know what each of them is used for, without having problems when identifying it with other instruments.

Characteristics of a Spectrophotometer

In order to correctly identify and use a laboratory instrument, it is important that you know its physical characteristics, in this way you will know how it works and what its parts are. Here are the main features of the spectrophotometer:

With you in mind at Kalstein we provide you with sophisticated spectrophotometers. That is why we invite you to take a look at our equipment available HERE

previousWhat is a laboratory incubator?

nextWhat should I do when there is a spill in my analyzer?