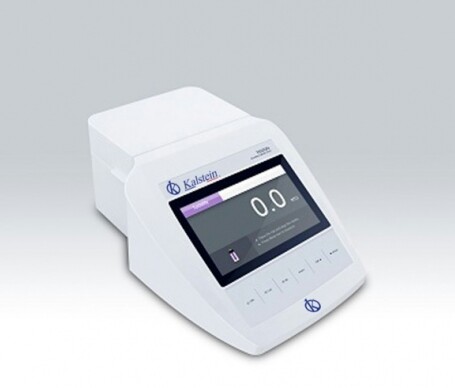 A turbidimeter is a piece of equipment used to measure the turbidity of a liquid. These devices can also set the size and concentration of suspended particles through light scattering in a tube.

These devices measure turbidity – that is, how cloudy a fluid is. What the turbidimeter does is develop an optical analysis that allows you to measure the suspended particles in a dissolved gas or in a liquid. For this, it uses a light source and a light detector (a photocell) that is fixed at a right angle to the original beam.

The photocell, also called photoresistor or photoresistor, is an electronic part that, when it detects an increase in light, registers a change in its resistance. According to how the light source is geometrically arranged, the turbidimeter has different characteristics.

What is the measurement range of a turbidimeter?

According to the light that the particles reflect towards the photoresist, its density is estimated. However, the amount of light reflected by a certain density of particles depends on several factors, including the color and shape of the particles. The turbidity unit used by turbidimeters is called the Nephelometric Turbidity Unit (NTU). The turbidimeter’s measurement range is 0 to 2000 NTU on the most advanced equipment, and it is typically sectioned into automatic ranges to increase accuracy.

How does a turbidimeter work?

This team; it is calibrated with a known particulate material, commonly known as Arizona street dust. Subsequently, environmental factors (K factors) are used to compensate for lighter or darker dust. The K-factors are determined by the user by activating the turbidimeter near an air sampling pump and comparing the results.

At Kalstein we are MANUFACTURERS and we offer you excellent turbidimeters with a wide measurement range, made with the highest technology and at the best PRICES on the market. So we invite you to take a look at the Products menu.